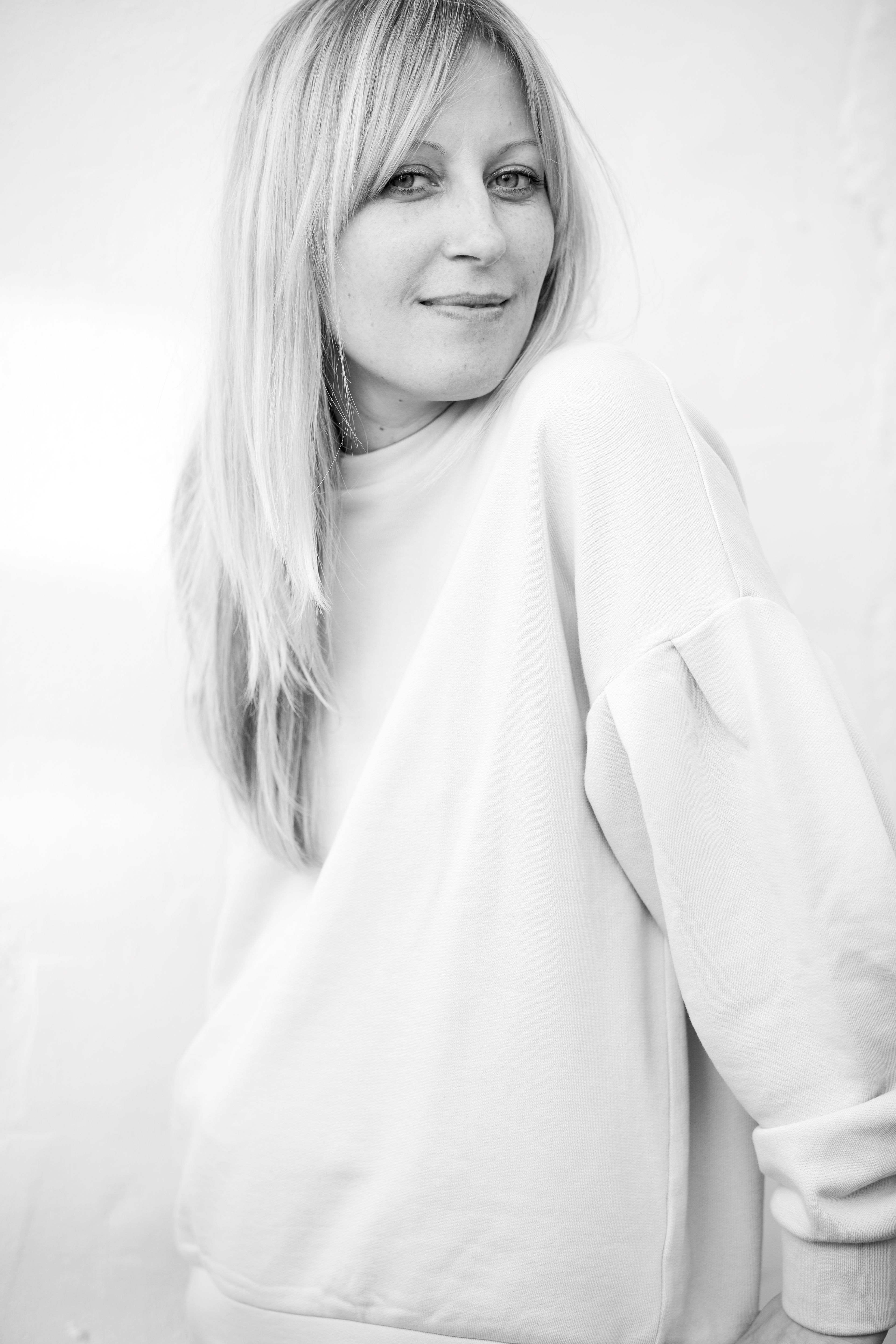 Originally from Greece, Despina Curtis is a London based stylist who specialises in styling interior spaces, set design, spatial design and creation direction.

She began her career at Elle Decoration, before moving onto Wallpaper* magazine as Deputy Interiors Editor. Other editorial titles Despina has worked on are The Guardian and Observer magazines, Surface, Vanity Fair, Esquire and PORT. She is also a contributing editor of Living Corriere magazine in Milan.

As a commercial stylist, Despina has been Set Designer & Stylist on photo-shoots for clients worldwide and has developed a reputation for imaginative design, professionalism and energy.